Camìlla M.
GO BACK
TO MENU 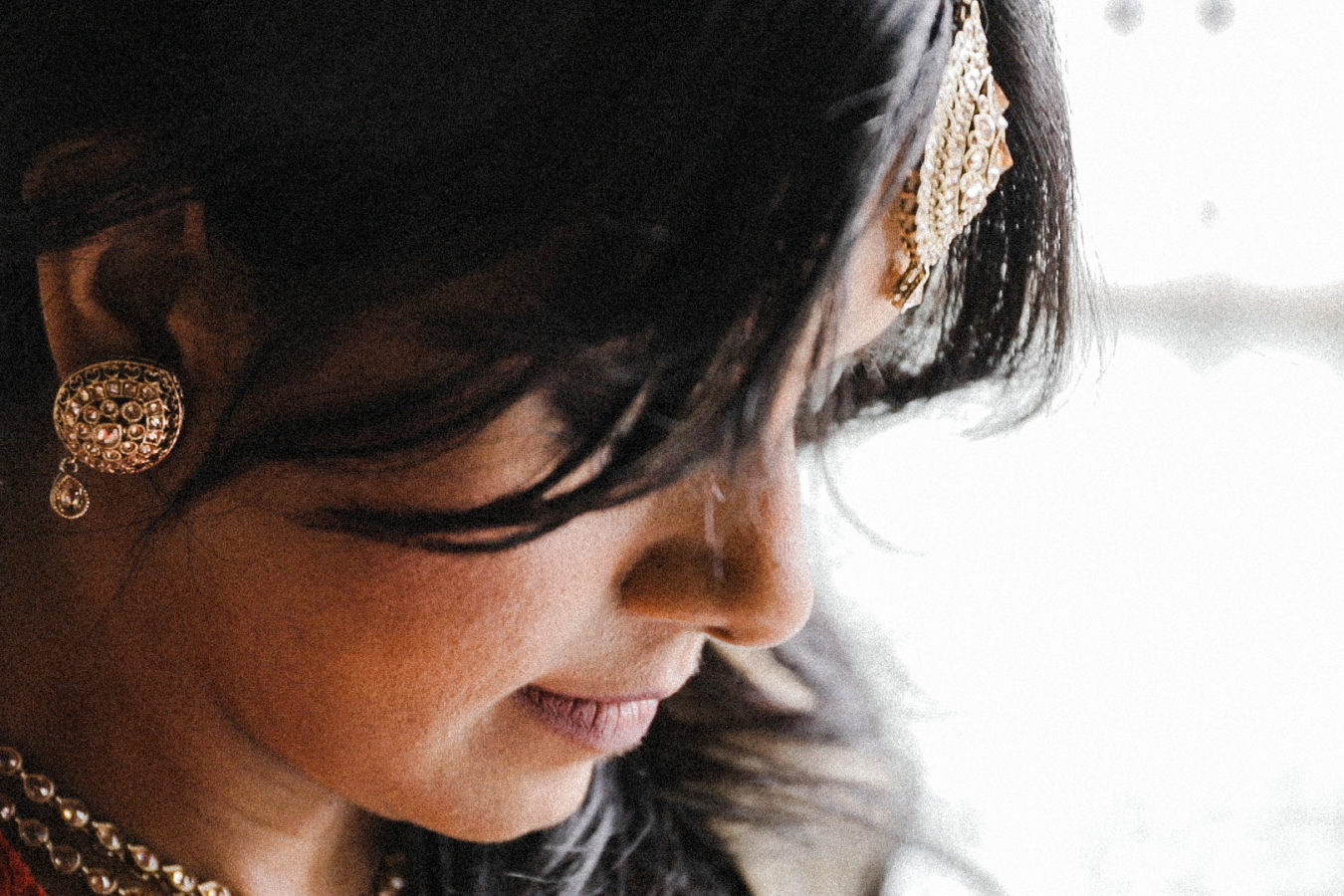 Elopement videographer in Venice | Winter Elopement on the Grand Canal

A love born from long term friendship and loss

“We met at a hotel, and within minutes, I was in her room!” he cheekily told me, when I asked how they met. Then they laughed and explained: he was part of a documentary project she was pursuing along with her beloved sister. The sisters interviewed him in their hotel room: the start of a long friendship. But they lived on opposite coasts in the US and just stayed friends for a long time. When her sister passed away, he showed up as a true confidant and a pillar of support. He was there for her through her darkest times, and their friendship turned into deep love and a life-long relationship.

A symbolic ceremony on the Grand Canal for this Venice elopement

When they decided to get married, they wanted their friends and family to be present, but it proved too difficult to coordinate British and Indian relatives, and friends on both coasts of US. Then they got the idea: why not elope, to a place that really holds meaning for them? She thought of Venice, the city she had visited many times before with her sister; her sister’s favorite place. They also decided to hold their ceremony on her sister’s birthday. This way they included her sister and honored her memory in their celebration. The ceremony was beautiful, intimate and romantic. It included rituals from her and his traditions and something new they thought together with the celebrant. A true fusion of cultures! The location itself was amazing: a terrace on the Grand Canal, with a view of the Rialto Bridge. They were photographed by JayStudio from Rome. In a fairy-tale like wedding, where she looked like an Indian Princess and he a British Prince, they said their vows. May they live happily ever after..!

This website uses cookies to improve your experience while you navigate through the website. Out of these, the cookies that are categorized as necessary are stored on your browser as they are essential for the working of basic functionalities of the website. We also use third-party cookies that help us analyze and understand how you use this website. These cookies will be stored in your browser only with your consent. You also have the option to opt-out of these cookies. But opting out of some of these cookies may affect your browsing experience.
Necessary Always Enabled
Necessary cookies are absolutely essential for the website to function properly. These cookies ensure basic functionalities and security features of the website, anonymously.
Functional
Functional cookies help to perform certain functionalities like sharing the content of the website on social media platforms, collect feedbacks, and other third-party features.
Performance
Performance cookies are used to understand and analyze the key performance indexes of the website which helps in delivering a better user experience for the visitors.
Analytics
Analytical cookies are used to understand how visitors interact with the website. These cookies help provide information on metrics the number of visitors, bounce rate, traffic source, etc.
Advertisement
Advertisement cookies are used to provide visitors with relevant ads and marketing campaigns. These cookies track visitors across websites and collect information to provide customized ads.
Others
Other uncategorized cookies are those that are being analyzed and have not been classified into a category as yet.
SAVE & ACCEPT
Powered by